Easter is a time of rebirth, both in our faith as well as the Spring and all its beauty.  Easter is also a time celebration and tradition and food and lots of it.  The Easter cake of Sicily is Cassata, which is made of sweetened ricotta cheese, marzipan and candied fruit.

One of the most well known devotions is Sicily is the "Mysteries" of Trapani on Good Friday, in which people of the town carry statues through the streets, and each statue represents one of the stations of the cross.  The towns people line the streets awaiting the arrival of the Virgin Mary who is searching for her son.  The towns throughout Sicily have similar celebrations, such as the in many of Palermo's suburbs, towns and villages,

Easter week is celebrated with costumed recreations of Christ's arrival at Jerusalem, thousands of the locals attend these devotions. On Easter Monday another small village named San Martino delle, were a Benedictine Monastery is located celebrate Easter and Spring by freeing the birds that have been saved from the mountain winters days.  They say the birds are released as part of a tradition that dates back over 300 years, and there are many concerts and Gregorian chants which are heard throughout the village.

In Catania and some surrounding areas, Easter Sunday is celebrated in the triumph of good over evil.  The costumes are colorful, and the main event is to make the Devil and his demons say the words "Viva Maria".

In Bronte Good Friday is marked by the Passion of Christ, which includes a costumed procession, re-enacting the Stations of the Cross as well. Were silence is observed by its towns people and the only sounds heard are beating drums.  Similar processions and events also take place in Ragusa and its surrounding towns and villages.


Posted by http://www.mariaitaitaliankitchen.com/ at 9:20 PM 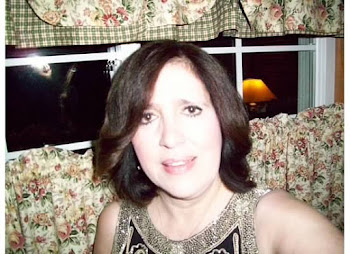